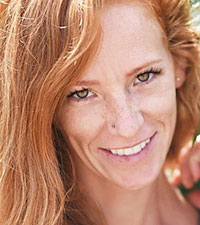 Co-founder, visionary, and a pioneer of cannabis, remains as one of the top, most sought after consultants in the world. Dani began her career with a mission in mind, to save the world through hemp and to help people. In 2013, Dani began the Colorado Hemp Project, the first legal and successful hemp farm in the United States since the prohibition. Colorado Hemp Project specializes in genetics and farm development across the world. In 2014, Dani found herself with decided to create a hemp product line made up of all organic, sustainable and local body and skin care called Nature Roots. Soon thereafter she established the first ever hemp spa network.